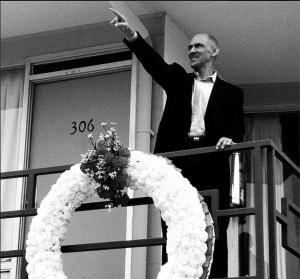 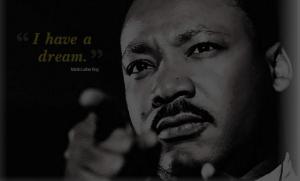 Grateful that I could be a part of setting up this event with Coach, taken at the Civil Rights Museum where Dr. King was killed. Coach Dungy is proof that a man “would not be judged by the color of skin but the content of his character.” Happy MLK Day Every One!

Martin Luther King Jr. Day is an American Holiday marking the birth of MLK and is observed on the third Monday of January each year which is around the time of King’s actual birthday on January 15.

King was the chief spokesman for nonviolent activism in the civil rights movement which successfully protested racial discrimination in federal and state law up until his assassination in 1968.  President Ronald Regan signed the holiday into law in 1983 and it was first observed three years later.  Remembered for: I have a dream speech.

Until next time … keep it REAL … REAL FUN 🙂 Brenda